My father, Alfred Stex, was born in Bratislava in 1906. My grandfather, Ede Stex, was a jockey, my grandmother, Malvinka Dough, a cash desk lady. The family lived in financially sound circumstances, thanks to my grandmother’s dowry, and my grandfather’s bonds.

My grandfather, Ede, joined up in 1914, and returned only 4 years later, surviving Doberdo and Isonzo. My family’s financial situation was shaken by the war. So my father, the little Alfred, got familiar with the easier form of money making (dice and coin games) pretty soon, contributing to the family’s income. After finishing school, my father first worked as a messenger in the bank „Money”, where he started to like money. Later he became independent. At first he played ont he stock exhange, after that his attention turned to other gambling games.

His idol was Pál Szemere, who was expelled from vienna by Franc Joseph because of his gambling addiction. Stock exchange investments, dice and card games, horse and greyhound racing, wagers, casinos and night clubs were the main stages of his career.

In 1934 he left for America to get more experience, and spent longer time in Las Vegas (where evene a street still preserves his memory). When the second World War broke out, he was expelled. So with his first wife, Fortuna, he came home. He fought on the Eastern front. 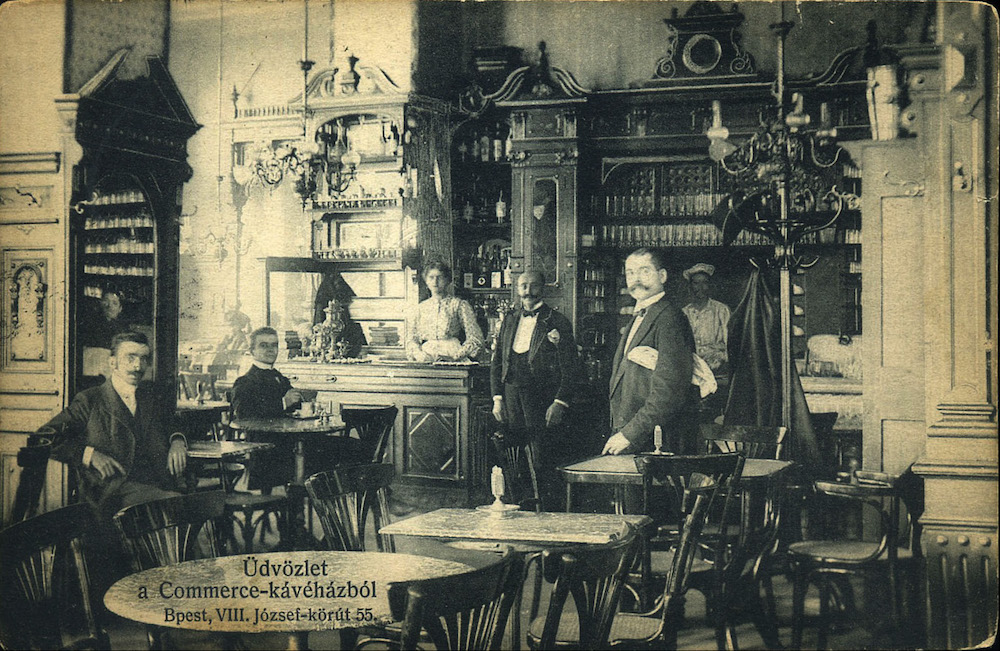 From the captivity he returned in 1946. Till 1947 he enjoyed gambling and the different investment possibilities. Between 1948 and 1956 as an employee of the „Mátyás Rákosi” saving bank, he had to be satisfied with football pool and the underwriting of peace loans. In 1956 the family took advantage of the new opportunity, and started to play the lottery.

In 1963 my father married again. My mother, Piroska Dibs, brought new colour into his life. The date of their marriage coincided with the introduction of raffle tickets and premium bonds. Then they hit the jackpot. I was born.

Our family increased nicely. We lived in an apartment we had won, and drove a car we had won. My father invested our money in works of art.

Because of his age, in 1989 he turned to the more quiet forms of gambling. Only bingo and the lottery scratchcards threw him into a hot sweat. Although there are more and more casinos, and the gamesmachines have become legal as well, the situation of Hungarian horse racing clouds our complete happiness nowadays. 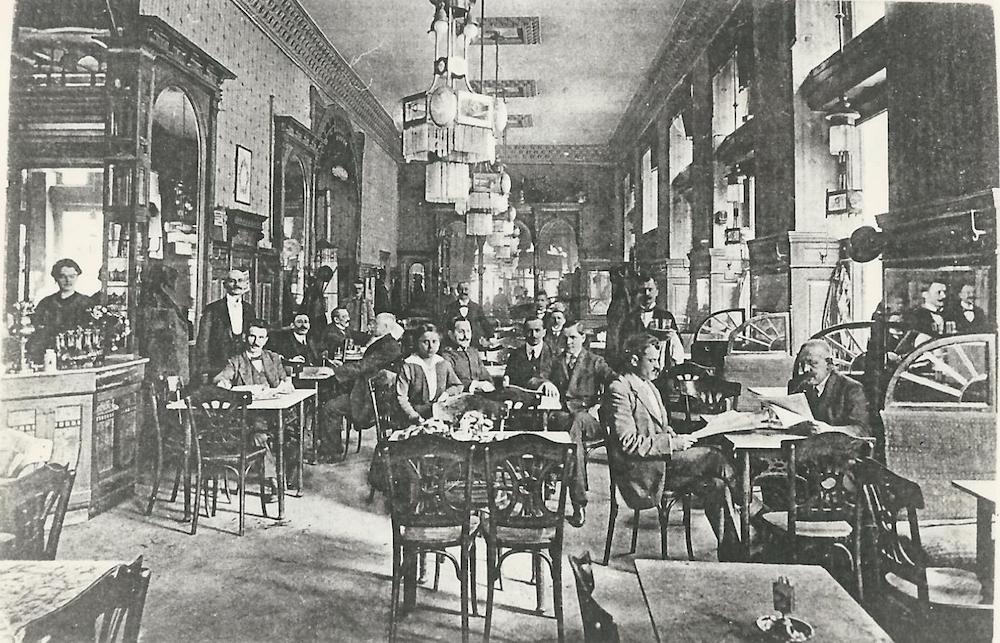 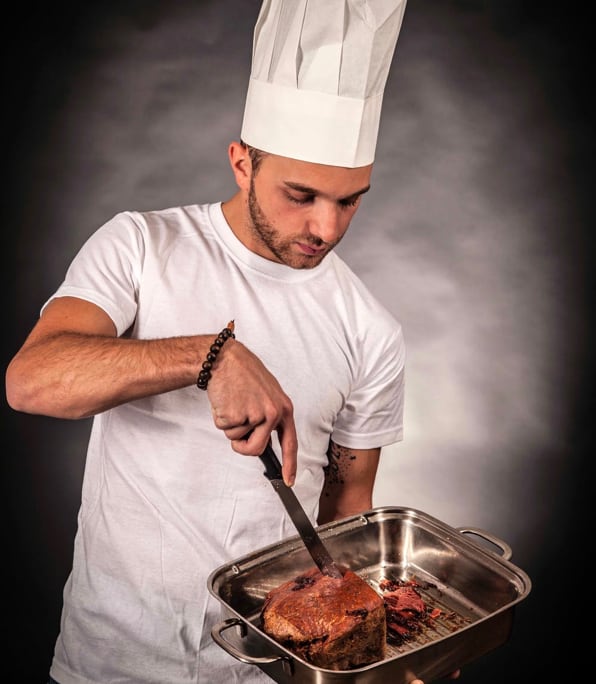 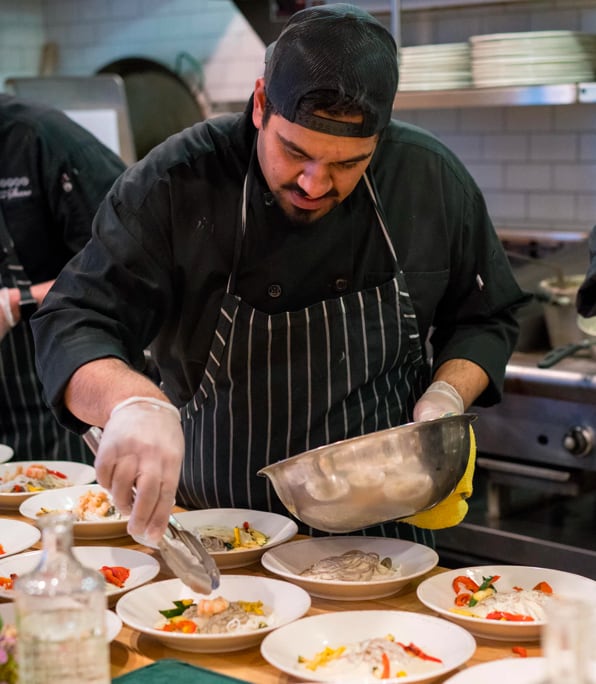 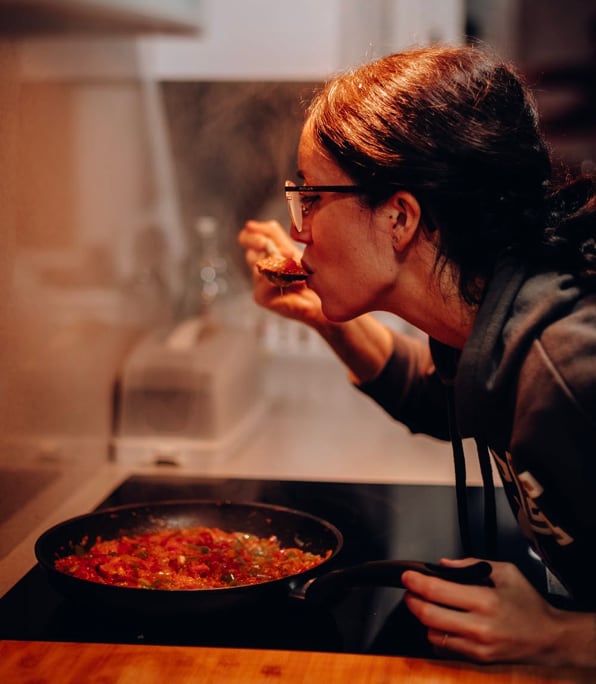 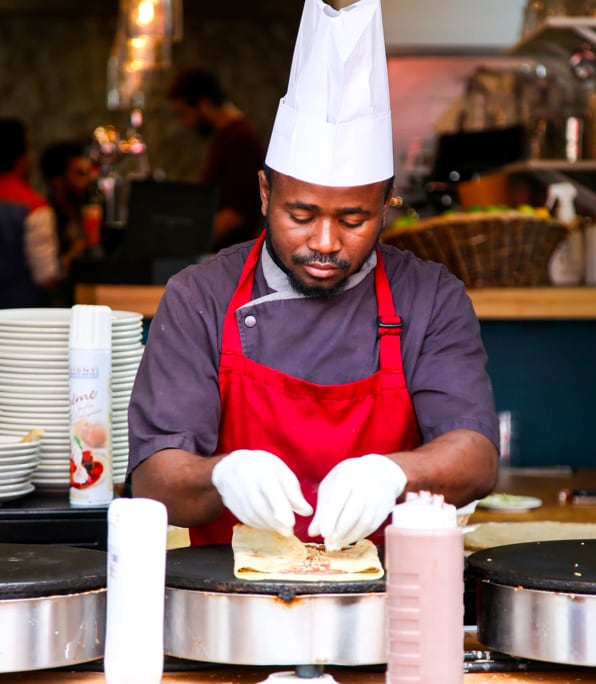 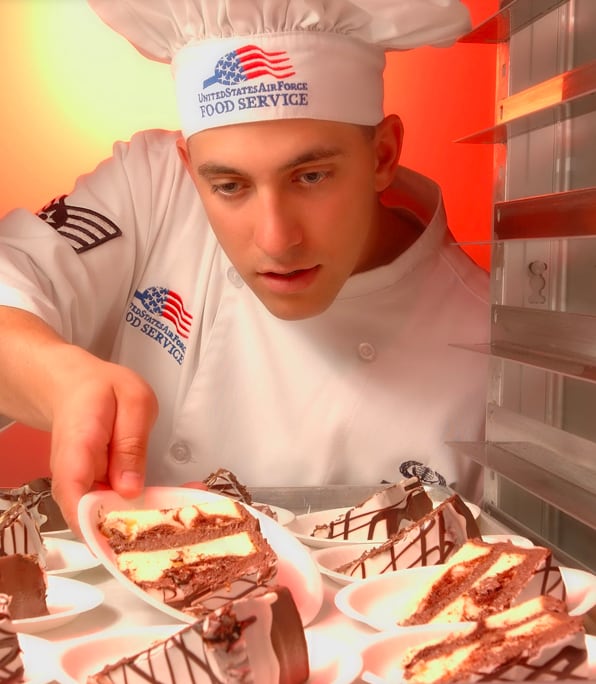 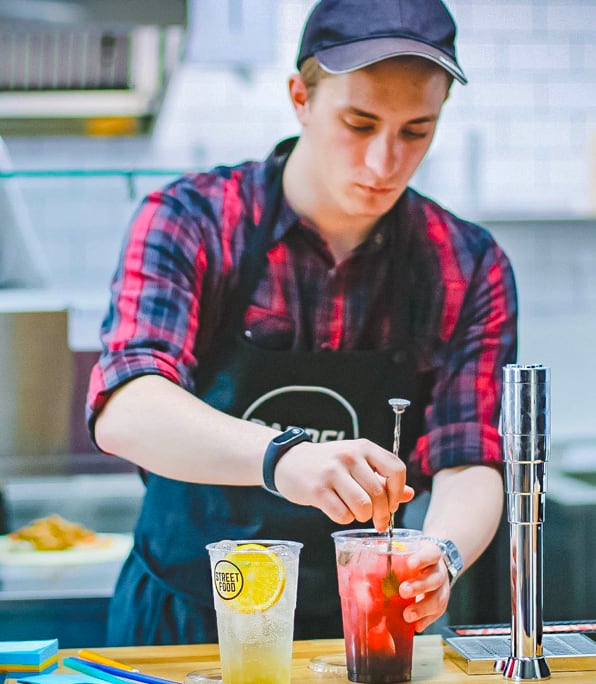